Up to 50% off Football Products 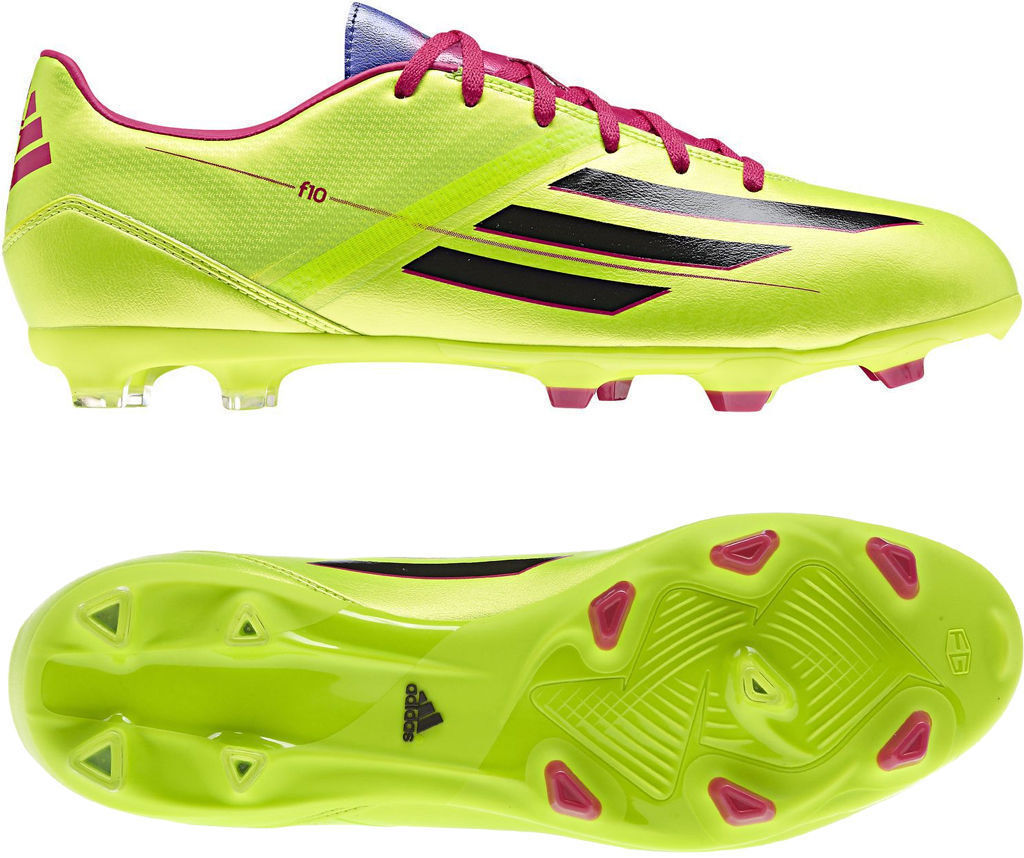 There are many types of football boots to choose from, and several high-profile brands that all have reputations for high quality. The type of football boot you buy often depends on several factors. It is worth thinking about what kind of ground you will be playing on. Harder ground usually calls for softer studs. Softer ground and muddy conditions usually requires harder and longer studs, usually made of metal. The time of year will play a part in your choice, depending on the weather and if you are playing close to or already at the start of the season.

All football boots have studs, except for astro turf football boots. Astro turf football boots have flat studless soles, usually made of rubber or vinyl, which are primarily suited to playing on hard ground such as concrete or astro turf. They are also often used for indoor pitches since the soles do not damage the surface. Studded boots have detachable or changeable studs and usually come provided with a stud tool for this purpose. Most have their studs are built in permanently and these are called moulded studs.

Sometimes the choice of boot comes down to the style and the colour, and sometimes it is based on stud formation and fit. Fluorescent colours are popular, for example some brands offer boots in fluorescent green. Metallics are often favoured by younger football fans with boots available in metallic colours such as silver and red. Some of the top brands come in unique designs such as bold geometrics and chevrons which are a striking choice and are in demand.

Football boot brands are constantly making innovations to bring their customers the most up to date developments. Certain boots can come with added features such as an ankle sock built into the boot, which is basically a sock like cuff around the top for extra speed and security when running. Some football boots also have a moulded duoflex soleplate and a mixed stud formation for extra traction while other added features may include boots having concealed laces, or off-centre lacing in order to increase aerodynamics and striking skill.

Many famous footballers have added their name to collections of football boots, and these are particularly popular with younger footballers playing in school leagues and under 15 teams. Players such as Messi , Suarez, and Aguero have all endorsed boots from some of the big well known brands.