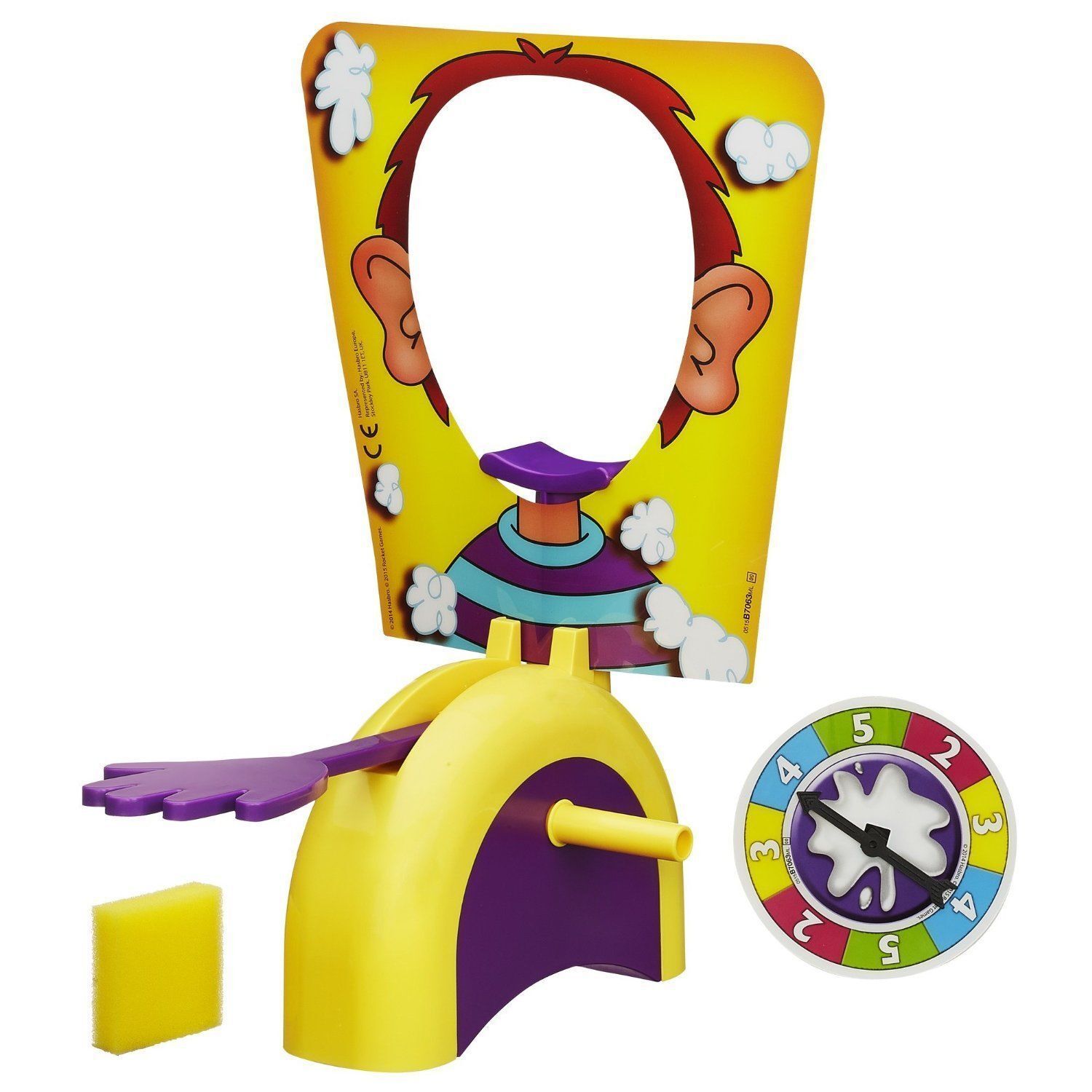 A popular form of entertainment around the world, games can be enjoyed with one other person, a group of friends or within a family group. Most games are suitable for children aged twelve and over and can be played with a minimum of two players and maximum of six to eight. Games are a popular way to socialise, have competitive fun and they even provide you the chance to test your knowledge and learn new information. Remember, a game means there is always a winner! So, make sure you play fair and try your best to win.

The majority of games come under the category of family friendly board games . Popular amongst families or a group of friends, games are often suited to adults and children over the age of five, who are all able to understand how to play the board. Family games vary in type, however they all offer a level of competition and fun. These games include, Guess Who, Monopoly Junior , Elefun, Operation, Who Wants To be A Millionaire? and the Logo board game.

Other games on offer

Other games on offer may not always be family orientated, particularly if you have younger children present. This is because they might have more intense and non child friendly themes, such as war and horror. Or the games may be too difficult to understand and play, such as Chess and Articulate. These games require more thinking, knowledge and patience than a younger children may have, which is why they are usually suitable for children aged twelve and over. Games like this can include, Lord of the Rings, Risk, Scrabble, Cluedo and Magic: The Gathering.

Card games are another type of game that is very popular, especially amongst younger adults and children. Requiring the user to think and play tactically, the aim is often to keep your cards and not to lose your favourites. Many card games can be played with just a single deck of normal cards, such as Rummy and Solitaire. However, there are also other games that have been designed with a specific deck, including Top Trumps and Uno. Top Trumps is available in a large variety of different topics, such as Harry Potter, dinosaurs, Star Wars and football. Uno is very popular with families and gives players the chance to disregard their cards in turn and tactically keep important cards for later.