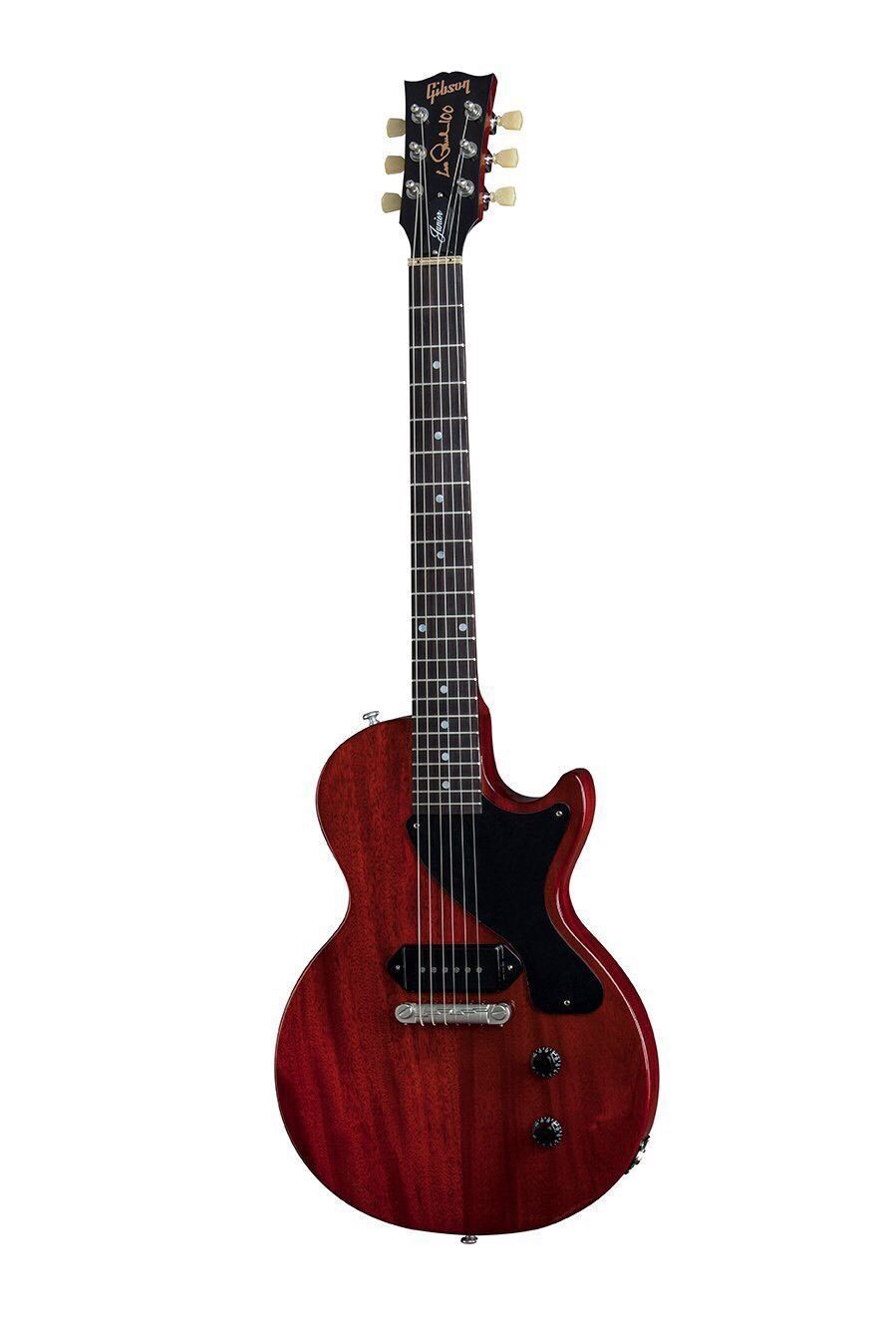 Gibson electric guitars are known for being both historic and iconic. They have changed the world of guitars as we know it and they have also transformed the world of music as well. There are many different types of Gibson guitar available, with plenty of different styles and colours to choose from.

The Les Paul is a signature model for Gibson and it is named after the guitarist Les Paul. This signature model is one of the few models to ever have been named after a guitarist and it has made a huge impact on guitarists across the world. It is very high quality in terms of its craftsmanship and its very versatile as well. The Les Paul is instantly recognisable due to the shape and it is also very common in both sunburst and quilted designs.

The SG in Gibson SG stands for solid guitar. There are some similarities between the Gibson SG and the Les Paul, such as the exclusive detail and the bound necks. The headstocks are usually connected by a trapezoid with block inlays, and they have separate volume knobs for the tone and the overall volume. With a three-way toggle switch, there has never been a better time for you to take advantage of everything that the Les Paul has to offer.

The Flying V was one of the first instruments of its kind to be released and it used to be popular with blues guitarists. Now it is more commonly used in heavy metal and it can offer you all of the benefits of an SG but with a very unique and stylish body shape. The styles and designs that are available make it ideal for use with rock and roll guitarists and those who just want to stand out.