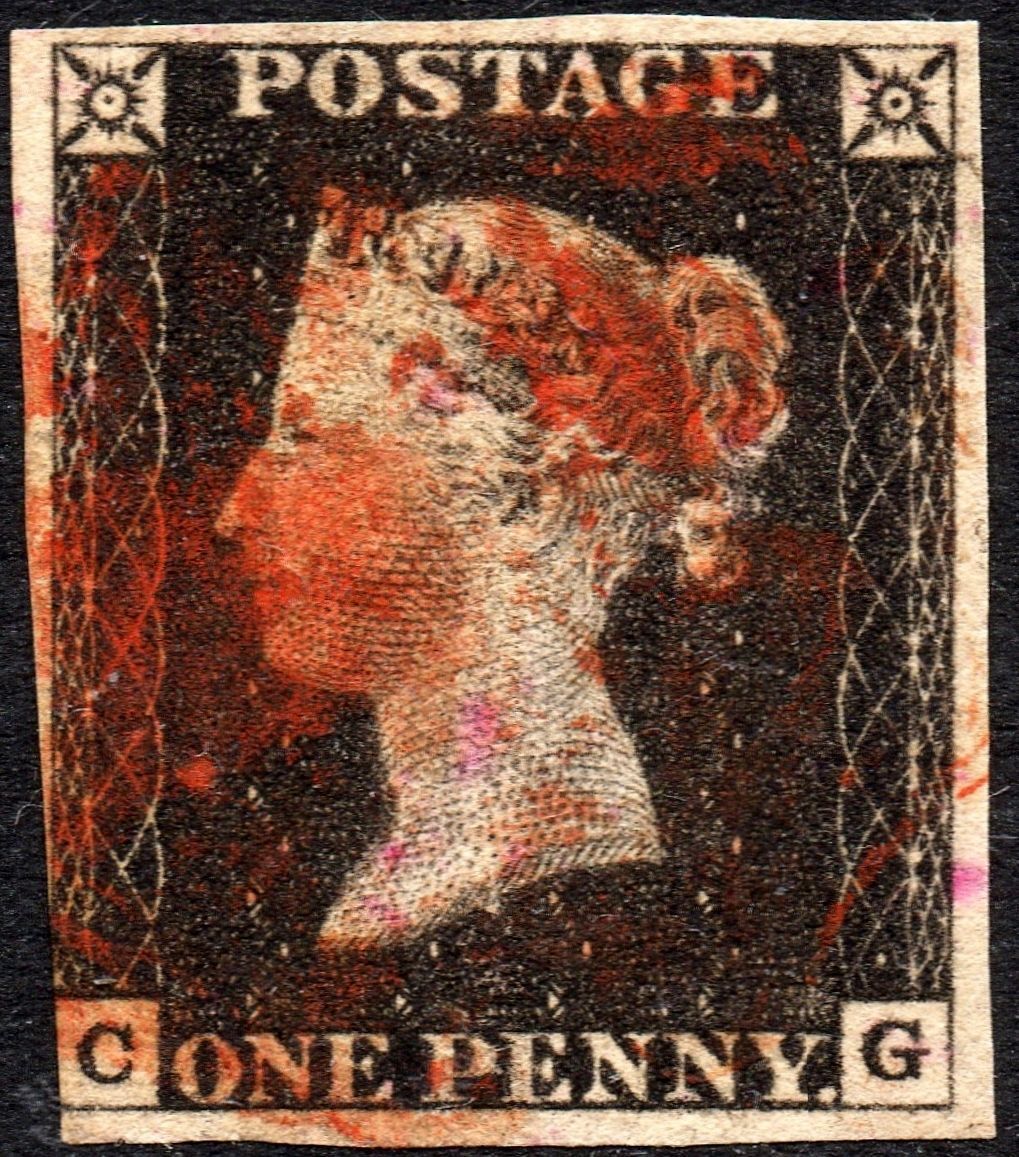 Find a rare piece and gather some of the countrys heritage with Great Britain Victoria stamps, which were produced and/or used during Queen Victorias reign.

The Penny Black is a famous stamp from Victorias reign as it was the first ever adhesive stamp and was originally produced in May 1840. Even used and not worth a lot, these serve an important part of Britains postal history.

Other innovations and styles tested around the time included the 1847 shilling stamp, which was the first embossed stamp in Britain, and the surface printed stamps which began in 1855.

The latest stamps from Victorias reign were the Jubilee issue stamps of 1887 of which there were 12 designs. These are a great piece of history but are not actually commemorative designs.

What Those Letters Mean

Youll see some letters by the listing and that refers to the condition of the stamp. For instance, mint hinged (MH) or mint never hinged (MNH) means that the stamp has not been used and has no sign of damage with the gum completely intact.

The word hinge refers to the mount or surface that would have been used to stick a stamp into a collecting album. This piece of transparent paper is sometimes still intact (hinge remaining) or often removed with little impact (lightly hinged).

The word gum refers to the adhesive on the back of the stamp and this has a big impact on the value of a stamp.

If a stamp has been used, youll most likely be able to see the postal mark across the stamp, but these still serve a part of the countrys history.