Save on Home Network Wireless Routers 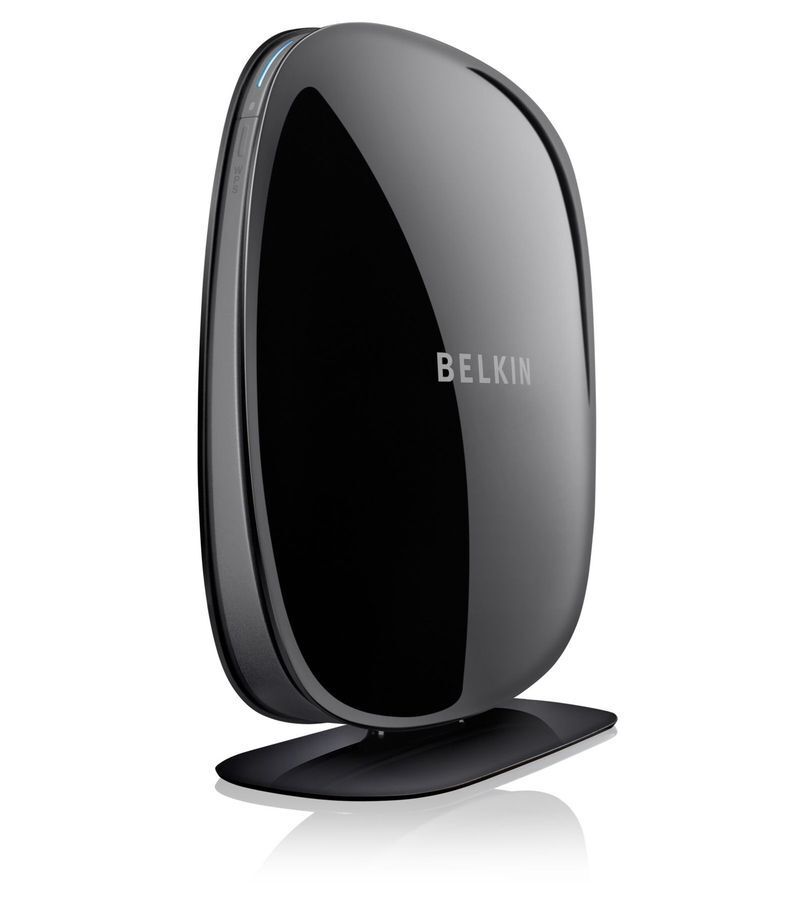 Connect to the Internet With a Wireless Router

Wireless routers are an important part of any home or office. They can connect all your devices to the internet through a Wi Fi signal. You can find a wide selection of new and used wireless routers on eBay. Here are a few things you need to know before purchasing this device for your home.

What is a wireless router?

A wireless router sends data from the internet to a portable device. It can also act as an access point to share signals through radio waves. A router is plugged into a phone or cable line for an internet connection. The data is sent to the router from that line. The router takes the data and converts it into a Wi Fi signal. These signals can be picked up by smartphones, laptops, and other Wi Fi capable devices. Most wireless routers require a password for security reasons.

How many bands does a router need?

What is MU MIMO?

The Multi User Multiple Input Multiple Output (MU MIMO) can transfer data to a network by using several data streams at one time. This allows the wireless router to communicate with more than one device on a single channel. The MU MIMO is becoming standard for all wireless routers. Your router will be able to give your home or office faster access to the internet. It will also handle more wireless clients at the same time.

Who manufactures a wireless router?

There are many companies that produce routers for your home or office space. They can come in single, dual, or tri band models. Most wireless routers will allow you to receive Wi Fi in multiple rooms throughout your home. Some of these manufacturers include: