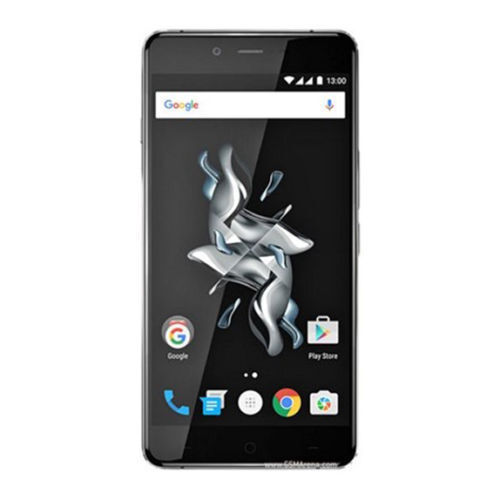 With smartphone technology advancing at a considerable pace, flagship devices from key manufacturers are launching every year, with ever more sophisticated features and at ever higher prices. In 2013, OnePlus was founded in China with the explicit mission to design and build a range of “dream” smartphones that balanced an affordable price with the quality and specs of high-end smartphones.

The first OnePlus smartphone was launched in 2014. It was called the One and was available for sale by invite only. Since then the company has gone on to launch OnePlus 2, OnePlus X, OnePlus 3, OnePlus 3T, OnePlus 5 and the OnePlus 5T. All of the smartphones run on an Android-based operating system called Oxygen OS.

As the first phone to launch, the OnePlus One carried impressive specifications including a 5.5 inch LTPS IPS LCD screen, 3 GB of RAM, up to 64GB of internal storage and a rear 13MP f/2.0 autofocus camera with a dual LED flash. There are now many OnePlus One smartphones available, either pre-owned or refurbished, offering an outstanding price to feature ratio, even compared to many of todays leading arrivals.

Building on the One, OnePlus has regularly introduced smartphones that have at least equalled the specifications and design attributes of the flagships of their time at far lower prices. For the bargain hunter, OnePlus 2, X, 3 and 3T refurbished and pre-owned smartphones represent outstanding value throughout the range, regardless of age.

The latest models, the 5 and 5T, are just beginning to creep into the listings. After paying careful attention to the reasons for sale these newer models offer quite outstanding value for money. As the companys slogan says “never settle”, so purchasers of used OnePlus smartphones should never settle for anything but the highest specification at the lowest cost.