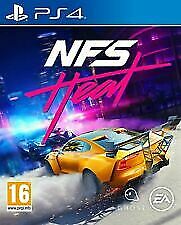 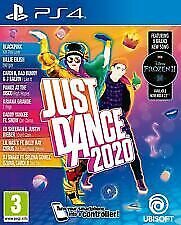 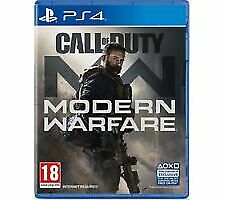 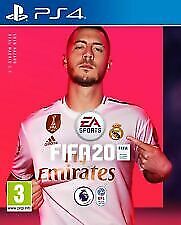 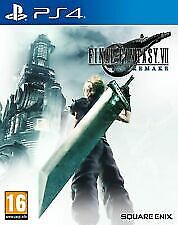 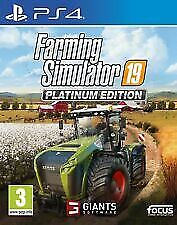 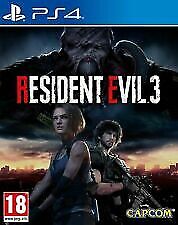 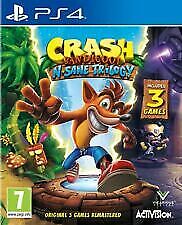 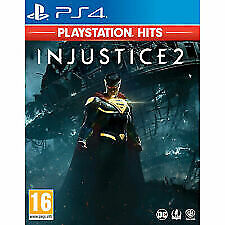 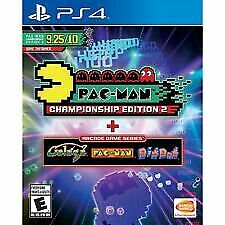 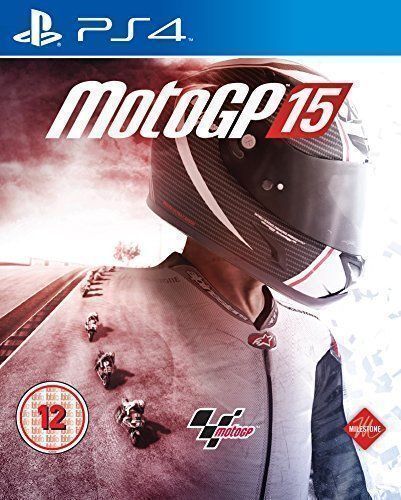 The PlayStation 4 is the most up-to-date games console on offer from Sony and the games available for it are some of the best on the market. There is a wide variety of categories to choose from, including games for children and adults. So, if youre looking for PS4 video games youre bound to find something that will suit everyone in the family.

One of the most readily available categories of games is sports video games for PS4. There is a huge selection on offer, including sports games such as rugby, football, American football and basketball. The joy of these games is that they allow you to take on your favourite real-life teams and drive them forward towards success. If youre into sports, but youre more of a solo player then you might like to choose a golfing PS4 game.

More interested in the skill and strategy of sport? No problem, there are games for PS4 such as Football Manager, which pits your wits against others to create a successful team.

Fiction and fantasy PS4 games cover a broad range of things including childrens make-believe games, to realistic horror games for adults. There is a range of in-depth PS4 role playing games and fast-paced first-person shooters that can be played alone or with others in chaotic multiplayer modes.

Combat and shooter games are a hugely popular option amongst gamers and you can find many of the most well-known games. From gritty WWII shooters to futuristic sci-fi action extravaganzas, there are hundreds of combat games to choose from.