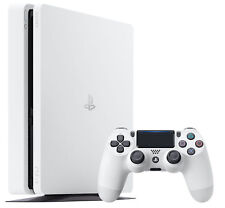 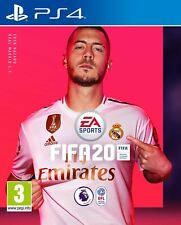 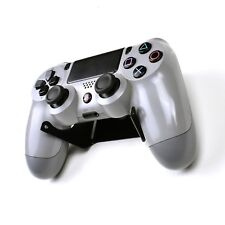 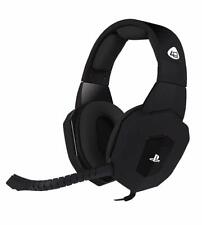 Find the Sony PlayStation 4 Console That's Right for You

Released in 2013, the Sony PlayStation 4 console is a powerful, versatile device that not only offers a wide range of games but also provides numerous entertainment options. There are several different types of console and a variety of accessories available; this guide will help you find what you want from among the vast selection available on eBay.

What are the differences between the types of PS4?

Over its lifetime, the PS4 has gone through a number of different versions, each with its own capabilities. Knowing the difference between them will help you choose the console that's right for you.

The standard Sony PlayStation 4 controller is the DualShock 4, which adds a touchpad and light bar to its classic control scheme. Versions of this controller released with the PS4 Pro and Slim look almost identical except that the light bar shows through a small strip at the top of the touchpad.

What other controllers are available for the Sony PlayStation 4?

The DualShock controller isn't the only way to control your PS4. Optional accessories include the PS4 camera and Move controllers; these motion-sensing controllers are used for a range of different games in which players interact with body movements rather than button presses. The PlayStation VR headset lets you enjoy immersive virtual-reality gaming; some VR games will also make use of the Move controllers.

One of the strengths of the PlayStation 4 is its ability to combine with other devices to create a varied gaming experience. Using the console's second screen function, you can stream games to your PlayStation Vita or Sony mobile device. You can also connect your DualShock 4 controller to your PC using a Sony PlayStation 4 DualShock USB wireless adaptor to play games on the PlayStation Now app.