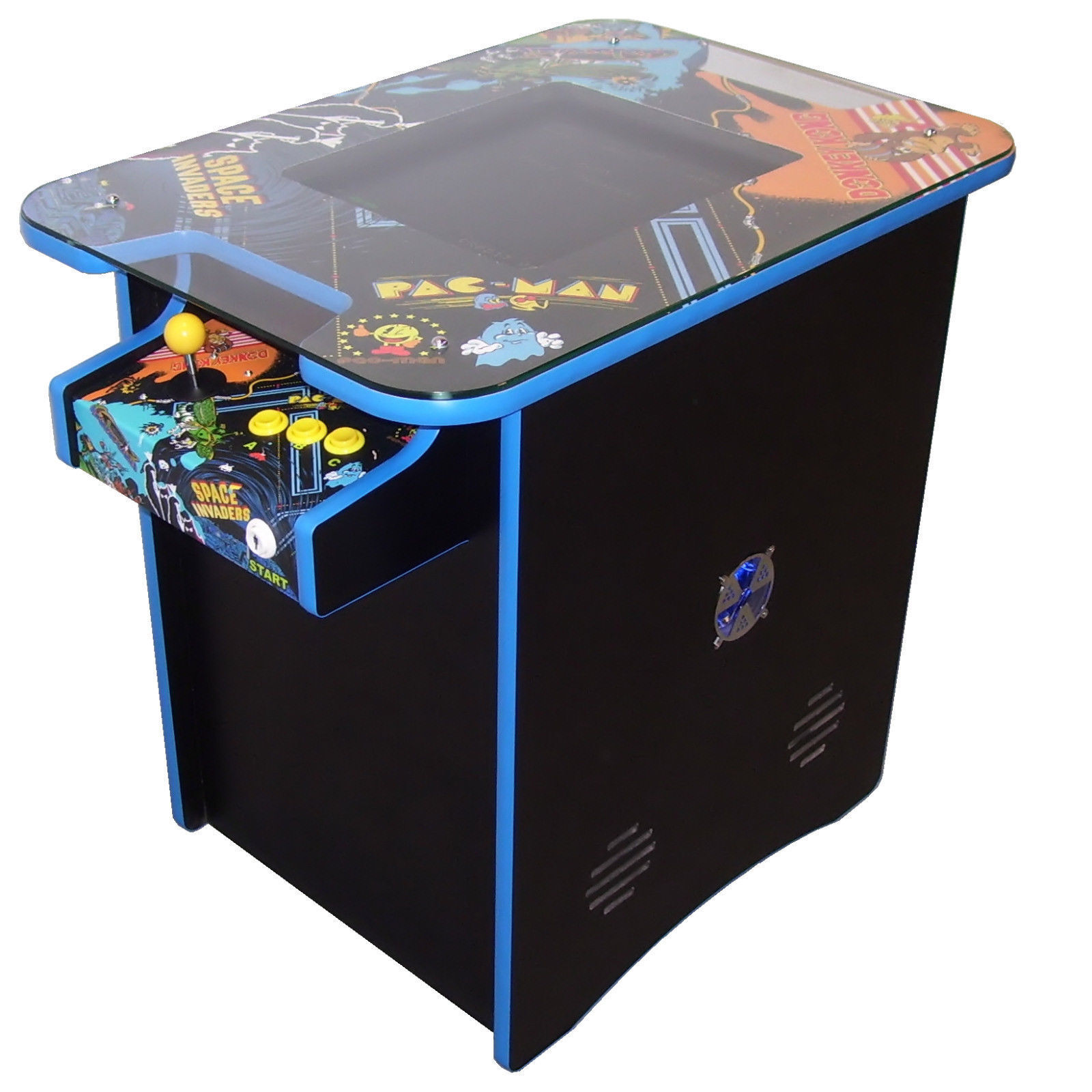 Turn Back Time with A Space Invaders Arcade Machine

If you miss going to the arcade, listening to mix tapes, and wearing stone-washed jeans, you likely grew up watching movies with a VCR player and either slicked back your hair or puffed it out to be as gigantic as possible. If you want to reminisce the distinctive feel of the eighties and its retro culture, you can turn back time with some nostalgic 80s memorabilia, like a Space Invaders arcade machine. eBay has a large collection of Space Invaders arcade games to choose from.

Can you buy a brand new Space Invaders arcade machine?

Yes, you can buy a new Space Invaders arcade machine. These are usually manufactured by specialised video game and table furniture companies. Many are custom-built, so you can often find one on eBay that will fit in your home or office exactly the way you want it to, including tabletop machines, stand-up machines, and even mini-size Space Invaders video game players.

What is the objective in Space Invaders?

Space Invaders is an addictive action game where users shoot large cannon lasers to try and hit an army of aliens attempting to invade their spaceship. The aliens would come down in five rows from the top of the screen, so players need to slide cannons from left to right to stop them all. The goal is to receive the highest score by zapping as many aliens and flying saucers as you can.

Can you play Space Invaders in two-player mode?