Shop by Number of Outputs

Showing slide {CURRENT_SLIDE} of {TOTAL_SLIDES} - Shop by Number of Outputs 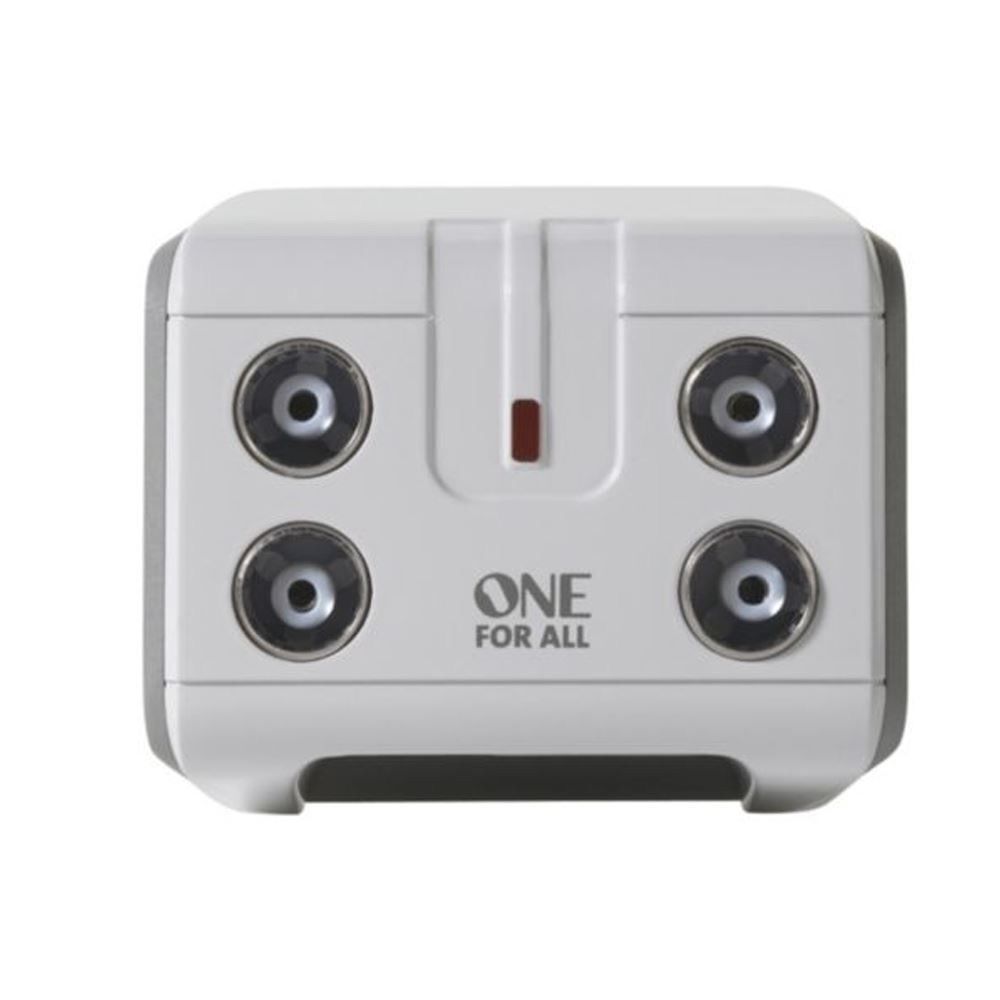 Improve Your TV Reception with a TV Aerial Amplifier

A TV aerial amplifier enhances digital TV reception in areas that get weak Freeview signals from transmitters. The amplifier ensures the digital TV signal travels further with additional power to produce consistent image quality. It is crucial to identify the main reason for poor signal reception before buying the amplifier as it is not used for extending the range of the antenna. eBay listings offer a variety of TV aerial amplifiers for you to choose.

When should you install a TV aerial amplifier?

A TV amplifier only boosts signal strength, but it does not generate a signal where it had not been created. As such, it should only be added to a TV circuitry to overcome signal loss associated with resistance on the coaxial cable and that caused by splitting of TV signals to multiple TVs. If your aerial has excellent signal strength but losses it due to the length of the cable before reaching the TV set, then an aerial amplifier comes in handy.

How do you choose the right aerial amplifier for your TV?

Several factors come into play when choosing an antenna amplifier:

When should you install the master-head aerial amplifier?

TV aerial amplifiers need a power supply near the aerial during installation. It is not always possible as there is no electrical point on the loft, chimney, or other places that the aerial cable may pass through. The master head amplifier comes in handy as it gets power directly from the same coaxial cable that powers the TV. A PSU unit is installed on the aerial cable to supply the master-head amplifier with 5V-12V thus, boosting the signal. A notable benefit of using a master-head amplifier over the traditional aerial amplifiers is that it comes in a weatherproof box and does not need the main power at the amplifier position.