Hit start on your next game. 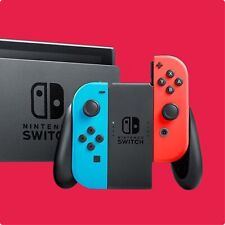 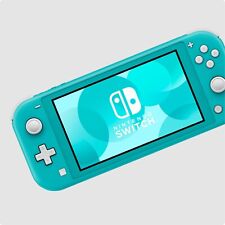 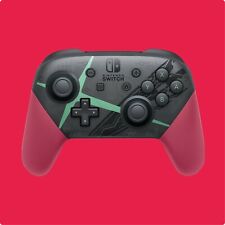 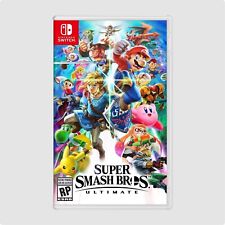 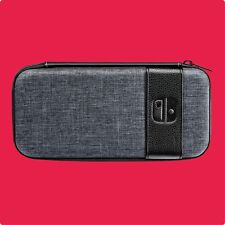 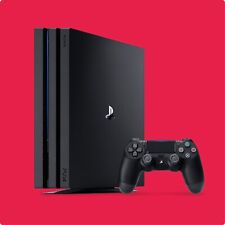 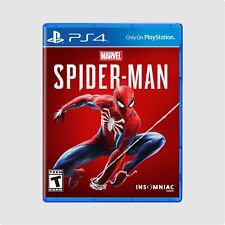 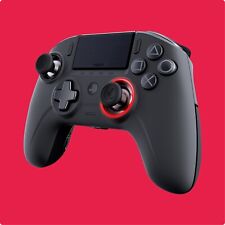 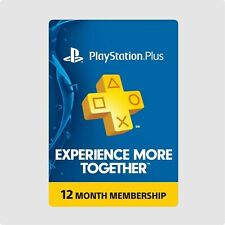 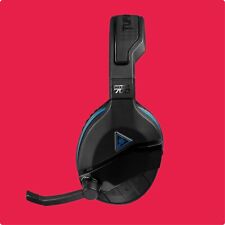 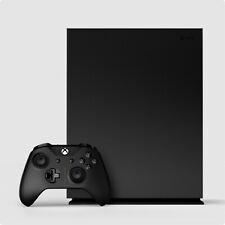 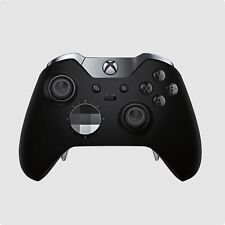 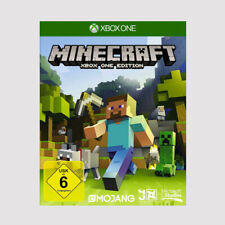 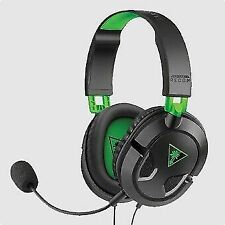 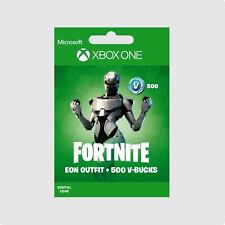 Save on Video Games & Consoles

Whether you prefer sports, war simulation or racing; you’ll find the titles will keep you entertained with our range of PSP, Xbox, Playstation and PC games. Find all the accessories you need to complete your gaming experience from headphones and headsets to gaming chairs, controllers and memory cards. Not forgetting the consoles themselves, shop for a PS3, Xbox 360 or Nintendo Wii or if retro gaming is more your thing, a SNES or N64.

eBay offers a wide range of games for all systems. Best-selling new releases like Batman: Return to Arkham or LEGO Star Wars: The Force Awakens, as well as classic old-school RPG video games like Baldur's Gate or The Elder Scrolls series are affordably priced on eBay. As technology moves at a rapid pace, many consoles get discontinued and become impossible to buy at regular stores. Here's where eBay comes in. Here can find an ongoing auction for any kind of game console you can think of. Looking for a video game from your childhood? It's yours again with a few clicks! With eBay, there's no such thing as obsolete software because you can always buy the obsolete hardware to go with it!

Games for Every GPU

Graphics processors keep getting updated, and video games follow suit, becoming more spectacular but also quite demanding. PC gamers are painfully familiar with the trend of needing a video card upgrade every couple of years when they want to play the latest games at an acceptable frame rate. But you don't need to be sitting around waiting for a new game's release date to come when eBay has such an enormous back-catalogue of older games to choose from!

Every PC gamer knows the pain of having to wait almost a year to play the (already not quite so) new Grand Theft Auto after it's been released on consoles. PC players are also familiar with the occasions when a popular video game never even makes it to the PC platform. However, there is also a huge number of PC-exclusive games.