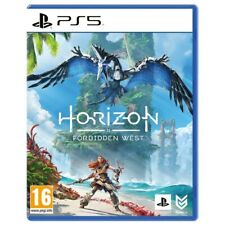 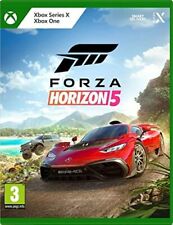 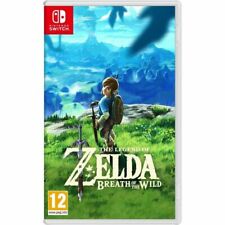 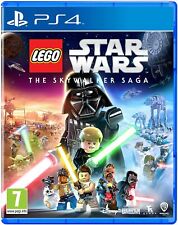 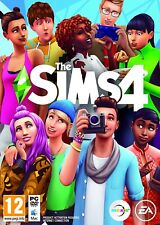 The latest deals in gaming supplements

Ever popular, videos games have been around since the 1970s. With a range of consoles from different generations, there are thousands to choose from. Go retro and buy games for the Sega Mega Drive or get the latest releases on the PlayStation 4.

in 1991, Street Fighter defined many of the conventions seen in fighting games even in the present day. Players can choose from a roster of characters to fight as, either against a computer-controlled opponent or another player. Many fighting game franchises have been running for many years and are highly successful, such as Tekken, Dead or Alive, Mortal Kombat and Soulcalibur.

Often a test of speed and reaction, players make their way through the game taking down enemies with guns. First person shooters simulate the character's point of view, such as in games like Doom, Halo and Call of Duty. Third person shooters have the camera above the character the player controls to give a wider breadth of vision, which include titles like Tomb Raider, Gears of War and Splatoon.

A lot of adventure games are single player and focus on telling a story and character development. Dialogue is very important, and sometimes the game allows the player to use a dialogue tree, which provides various options of conversation and responses that the player can choose from to interact with characters within the game. Games such as Uncharted, Assassin's Creed and The Legend of Zelda, while they all feature aspects of different genres, all fall under the category of adventure.

Initially based on traditional role-playing games such as Dungeons & Dragons, RPGs usually focus on a group of adventurers progressing through a story, each with specific skill sets. Players gain experience points to level up, which opens up more combat and upgrade options to strengthen their character. Final Fantasy, World of Warcraft, Mass Effect and The Witcher are some of the more popular titles within the RPG genre.