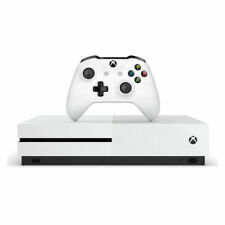 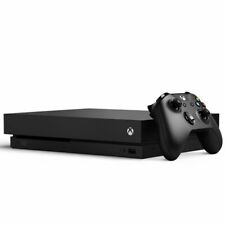 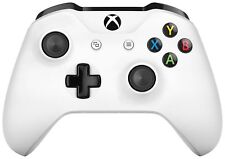 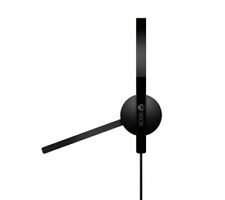 Since its release in 2013, Microsoft's Xbox One console has gone through a number of changes. This guide will help you decide which of the many Xbox One consoles and accessories available on eBay is right for you.

What are the difference between Xbox One consoles?

The Xbox One has been through several different variants since its release, each of which has its own strengths. The different models of Xbox One released since 2013 include:

Like the console, the Xbox One controller has been through several revisions over the years. Early controllers had no headphone jack; this was added in 2015. 2015 also saw the release of the Elite controller, which featured more customisation options and new features, such as trigger locks. 2019's Elite 2 controller added Bluetooth connectivity, a feature also found in the redesigned controller included with the Xbox One S.

Does the Xbox One include Kinect?

The initial wave of Xbox One consoles included the Kinect motion-sensing device as standard. However, the desire for cheap Xbox One consoles led to Microsoft introducing a version without the Kinect in 2014. Since 2016, Kinect has been available as an optional add-on for the console rather than a standard inclusion.

Most versions of the Xbox One console can install games from Blu-Ray discs and digital downloads purchased from the Microsoft Store. The Xbox Game Pass service gives access to a library of downloadable games. Games that use the extra features of the Xbox One S or Xbox One X consoles are marked with special icons.