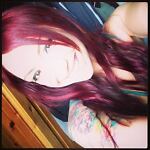 Are you sure you want to remove this photo?CancelOK

Use this space to tell other eBay members about yourself and what you’re passionate about. Give people more reasons to follow you.

Please save or cancel your changes.There was an unexpected service failure. Please try again.Please sign in to make changes.OK 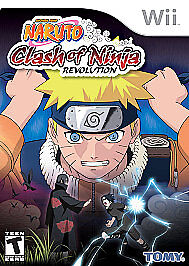 Easy to pick up Plenty of recognizable Naruto characters Loads of control options Keeping with series standards, the action in Revolution is fast and simple, though still fairly evocative of the confrontations you might actually see in Naruto. You've got a strong and a we...Read full review

2 of 2 found this helpful

Easy to pick up Plenty of recognizable Naruto characters Loads of control options Keeping with series standards, the action in Revolution is fast and simple, though still fairly evocative of the confrontations you might actually see in Naruto. You've got a strong and a weak attack that you can mix up for attack combos, and you can perform a basic throw. Incoming attacks can be blocked or dodged, and a well-timed dodge will trigger your substitution jutsu, which causes you to immediately appear on the other side of your opponent, giving you the drop on them. You'll build up chakra--the magical ninja energy that powers the fighters in the world of Naruto--as you both give and receive damage, and once you build up enough chakra, you can unleash one of your character's special jutsu attacks--big, cinematic attacks that usually shave off a good portion of your opponent's health. There are 20 different characters in Clash of Ninja Revolution that you can unlock and play with, which is coincidental, as that's how many different control schemes there are to choose from. OK, that's a bit of hyperbole, but with five different control schemes, there are still a lot to choose from. The default controls use the Wii Remote and the Nunchuk and have you waggling the control to perform weak attacks, and pressing the A button for strong attacks. There's also an alternate control scheme for the remote-and-nunchuk setup. The big difference is that rather than waggling the remote, you press down on the D pad to perform weak attacks. When you're playing with either of these control schemes, there's a little interactivity during your jutsu attacks. You'll be prompted at specific points to move the nunchuk and/or the remote in a specific fashion, and if done correctly your jutsu attack will do more damage. That the defending player can't do anything here to mitigate damage makes this system unbalanced, and with the little diagrams it's not always clear what kind of gesture you're being prompted for. If you're short on Nunchuks, the game can be played with just the Wii Remote held sideways, which works surprisingly well, and the game also supports the Classic Controller and the GameCube controller Great for kids and huge Naruto fans howver!

2 of 2 found this helpful 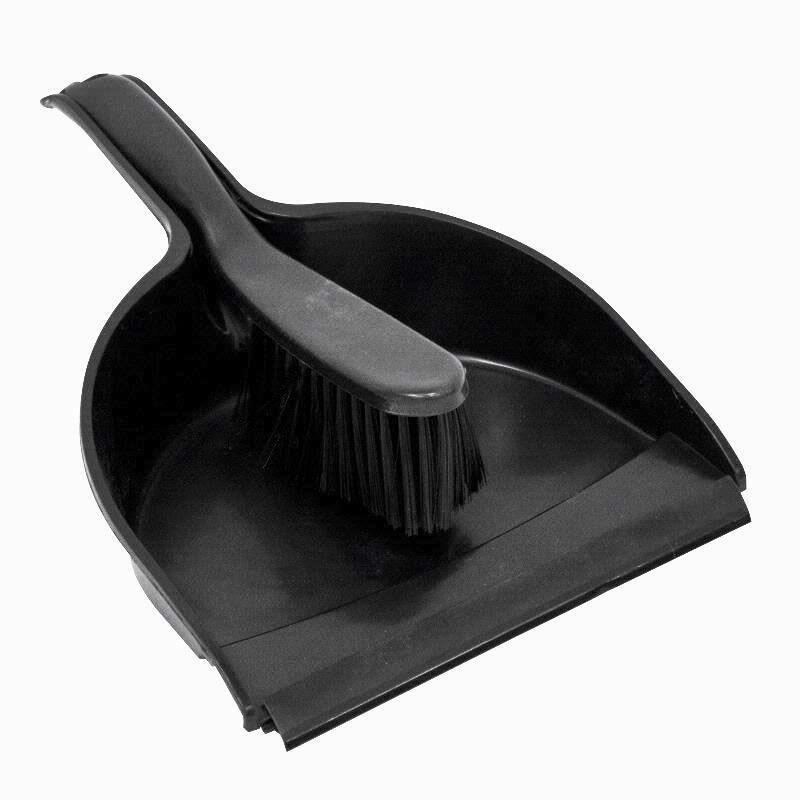 No rubber on the pan so hard to use effectively. Even the label has the word “dustpan” spelled wrongly. 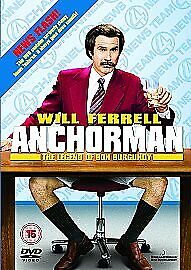 If you love the new breed of american comics (Ferrell, Stiller, Vaughn, the Wilson brothers) then this is a must. Ron Burgundy is one of the most stupidly likeable characters in any movie anywhere - and it is VERY VERY funny.

1 of 2 found this helpful

Are you sure you want to delete this review?

This will be permanent and you will not be able to view this review again.