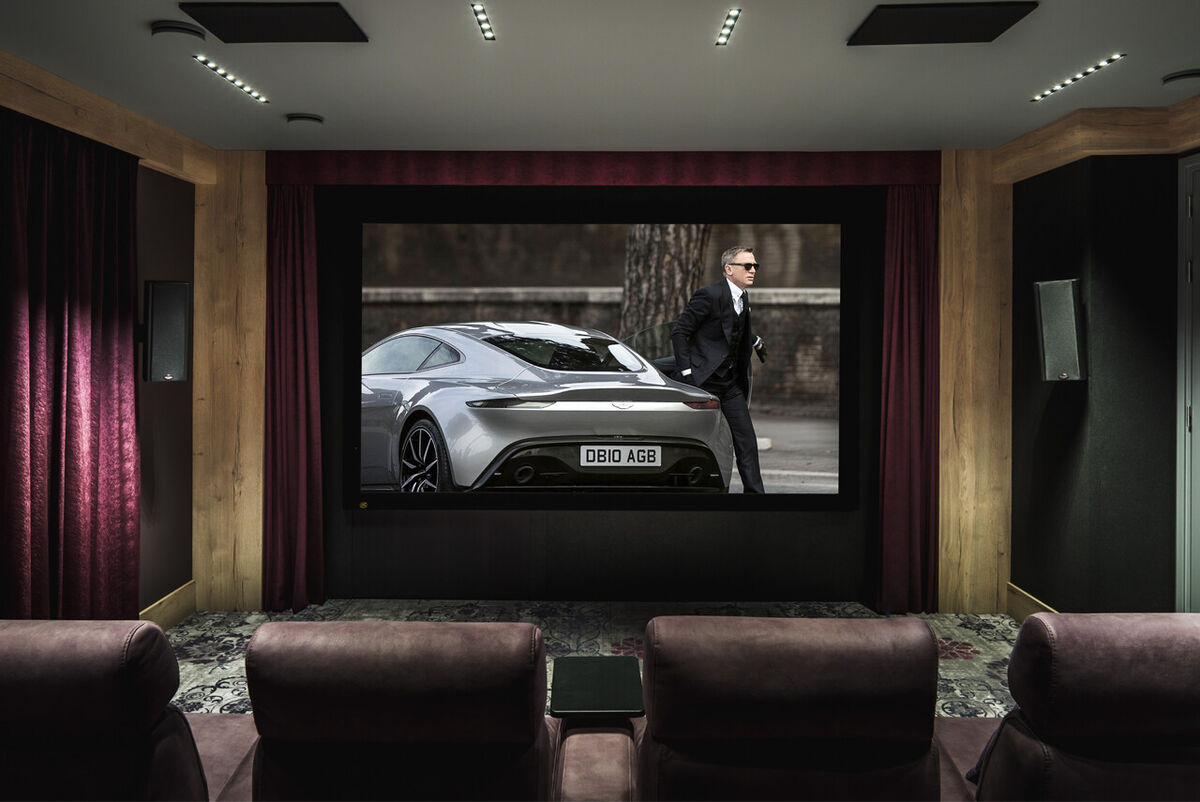 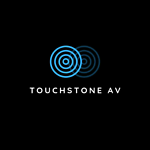 Are you sure you want to remove this photo?CancelOK

Use this space to tell other eBay members about yourself and what you’re passionate about. Give people more reasons to follow you.

Please save or cancel your changes.There was an unexpected service failure. Please try again.Please sign in to make changes.OK

Key Features Full HD SXRD projector 3D playback 1,800 lumens brightness Low-latency gaming mode 1.6x optical zoom and horizontal/vertical image shift Manufacturer: Sony Review Price: £1,800.00 What is the Sony VPL-HW45ES? The VPL-HW45ES is the successor to a classic Full HD projector, the VPL-HW40ES. That's a formidable heritage, but Sony has had two years to come up with ways to improve on it. The result: it's really, really good. Your movies will look great, but low input latency means this projector is great for gamers too. If you're after a Full HD projector, this is one to look out for. Sony VPL-HW45ES – Design and Features From the outside, the VPL-HW45ES is a dead ringer for its predecessor. Available in white or black, the large body has the same striking and mostly pleasing mix of gentle curves, steep slopes and sharp angles. I applaud the decision to mount the promisingly large lens inside a recess on the front edge, so that it doesn’t protrude awkwardly beyond the rest of the bodywork. Related: Best Projector 2016 Sony VPL-HW45ES The VPL-HW45ES vents hot air from its front edge, making it easier to mount in a recess or against a rear wall. It also makes the viewing experience more comfortable in setups where the projector sits in front of the viewers. Connections are mounted under a lip on one side of the projector: a pair of HDMIs, an RS-232 "remote" port, an IR input, and a USB port. The USB is for service updates only, so you can’t play multimedia from USB storage devices through it. It’s also a pity there’s no 12V trigger output. Some may rue the lack of a D-SUB PC port too, although an increasing number of computers now ship with built-in HDMI ports. The projector system at the heart of the VPL-HW45ES is based on Sony’s own SXRD technology. It delivers a Full HD resolution and standard dynamic range images rather than 4K and HDR, which is entirely as you'd expect of a device costing £1,800. The cheapest projector to offer any 4K and HDR support is JVC’s £4,000 X5000, and even that projector doesn’t do HDR convincingly. Sony has managed to up the VPL-HW45ES’s brightness to 1,800 lumens from the 1,700 lumens of its predecessor. We can’t bring you Sony’s claimed contrast figures as the company refuses to provide them. Sony VPL-HW45ES Despite the familiar exterior, Sony claims the internals have been completely redesigned to deliver improved colour performance and reduced noise levels. Even more promising is the development of a new alignment layer element within Sony’s SXRD chipset. That is supposed to improve contrast and black-level depth by retaining greater light focus and efficiency. A further hardware improvement sees lamp life for the VPL-HW45ES being extended to 6,000 hours, provided you use the low-intensity lamp mode. This is one of the highest figures I’ve seen from a projector that isn’t using LED lighting. With projectors at the affordable end of the market looking increasingly homogenised, it’s highly unusual to find a one delivering the sort of wholesale hardware changes that Sony is claiming for the VPL-HW45ES. Let’s just hope the changes all prove to be for the better. Joining the new hardware arrangements are a pair of familiar Sony processing systems. Reality Creation is for greater sharpness and colour precision. MotionFlow tackles motion-related issues such as blur and judder. Also catching our video game-addicted eye is a new "low latency" feature. That's designed to reduce the time the projector takes to render images from the data it receives, something that can make the difference between life and death in the virtual world. Sony VPL-HW45ES The VPL-HW45ES continues to offer 3D support, with the necessary 3D transmitter built into the projector’s chassis. Sadly, you don’t get any 3D glasses provided with the projector. Sony VPL-HW45ES – Setup For the most part, the VPL-HW45ES is exceptionally friendly to set up. The combination of a large 1.6x optical zoom and simple horizontal and vertical image-shifting wheels make it a doddle to get your image in the right place on your wall or screen, no matter how awkwardly shaped your room. The on-screen menus provide a decent level of control over how pictures look. It's worth familiarising yourself with some of the menu-based adjustments if you want the best picture quality. One is the Contrast Enhancer, which should be turned off or set to low – anything higher causes dark areas to look dominant and hollow. Also, if you have a blacked-out room, I’d strongly recommend using the lamp on its Low setting. Finally, the VPL-HW45ES’s pictures are so accomplished in a relatively "naked" state that, if you’re watching any decent-quality HD source, I'd advise turning off all noise reduction and motion-processing systems.

Are you sure you want to delete this review?

This will be permanent and you will not be able to view this review again.